In total, Winter’s Bone won 63 awards and earned 120 nominations. To name a few:

AFI Awards: Movie of the Year.

Golden Globes: Best Performance by an Actress in a Motion Picture.

Academy Awards: Best Performance by an Actor in a Supporting Role.

The Winter’s Bone movie is hailed as the turning point in Jennifer Lawrence’s acting career. Furthermore, it’s not a less important role for John Hawkes who played the role of Ree’s evil uncle.
Moral of the Movie

The burning question throughout the Winter’s Bone film is how Ree became so strong? Certainly, she didn’t get her personality from her parents, or anybody in her wretched community. It remains a largely unresolved issue.

The movie does deliver a message of hope and optimism in a grim world.

Is this what the filmmakers wanted to say with their movie?

Are humans born evil or good by nature? The movie isn’t about good and evil but it seems to ask the questions. If nobody raised Ree to be strong, is it then her human nature that drove her to face the impossible?

Perhaps, despite all the despair something good can be born.

Survival is another major theme in Winter’s Bone. This is a place where people hunt for food. And there’s a scene where Ree teach her young siblings how to use a rifle and hunt a squirrel.

Furthermore, the movie clearly depicts a clash of moral codes where people forsake their ethics to survive in a harsh world. It seems like deep down everybody knows the right thing to do but for some personal reason, they choose to stand by and do nothing.

In the end, it’s a movie that makes the viewer think. With many opportunities to be melodramatic, the movie managed to stay on course. At least, it is consistent. 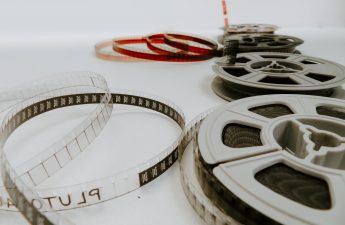 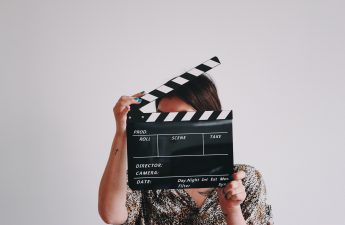 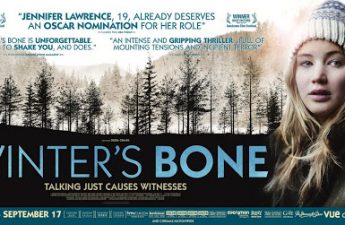 How Winter’s Bone was Made